Welcome to our blog, dear friend!

Here you will find all our writings sorted by literary genre, language and date. 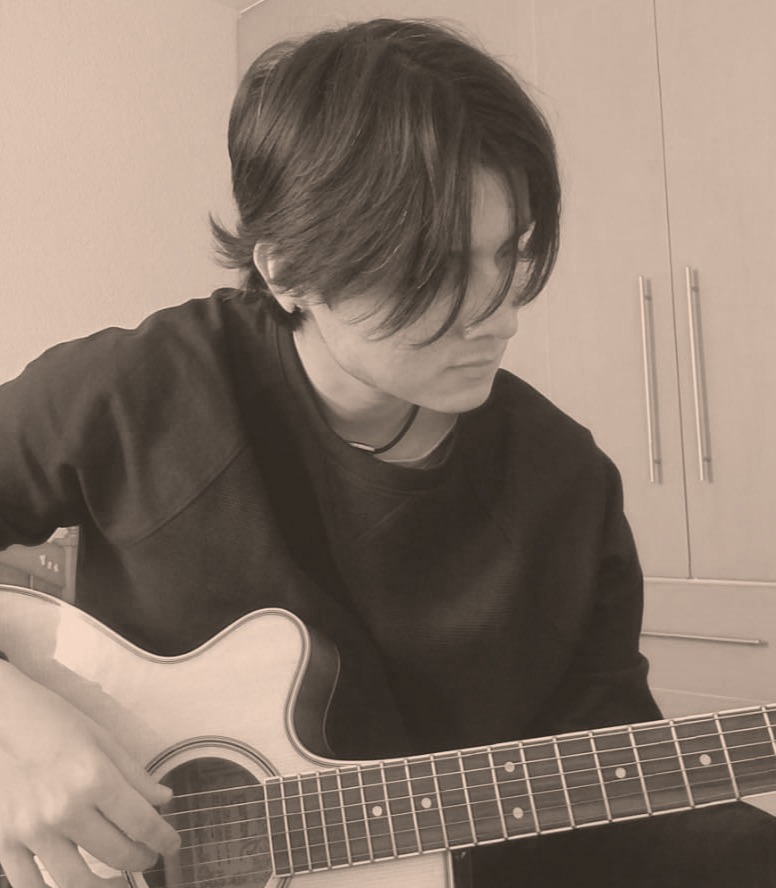 Perhaps the greatest irony embedded within the intimidating imperviousness of Brutalism is the fact that it cannot help but represent a sustained form of decay. From Jeanneret-Gris' Plan Voisin to WWII bunkers, Brutalism has portrayed inescapable postwar destruction as its essence—destruction phrased not merely in architectural terms, but ideological and axiological ones. To be sure, it cannot be argued that Brutalism's raison être was to preserve destruction per se as a legi
2 views0 comments